She has written dozens of articles on the topic of human rights and speaks at conferences around the world. She is interviewed by major international media, such as BBC, Al Jazeera, CNN, France 24, Rueters, Voice of America, and others. In 2003 she made a documentary about women in post-Taliban Afghanistan. 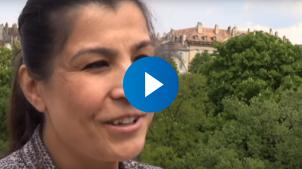 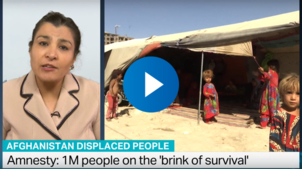